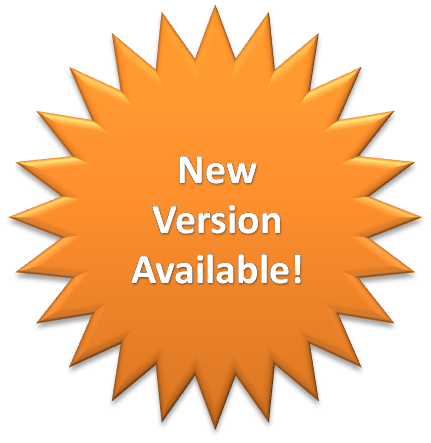 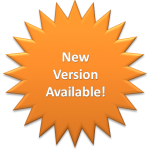 You might have noticed that privacy settings were not saved for user in front end. Which is fixed in this release amongst other issues.

Furthermore, now the Dating plugin is fully compatible with WP SMTP plugin for those users whose hosting doesn’t support sendmail and have to depend upon Smtp to send the email. We’ve also fixed the problem of email address showing inconsistently on different email. Now it always displays the email address from WP Admin -> Settings -> General.

These fixes plus a few others have been included in the WordPress Dating Plugin version 4.8.2, which is now available for download via the Updates and Download page here at WP Dating.com.

We’re already working on the next version which includes major feature like Facebook Login and other tweaks.